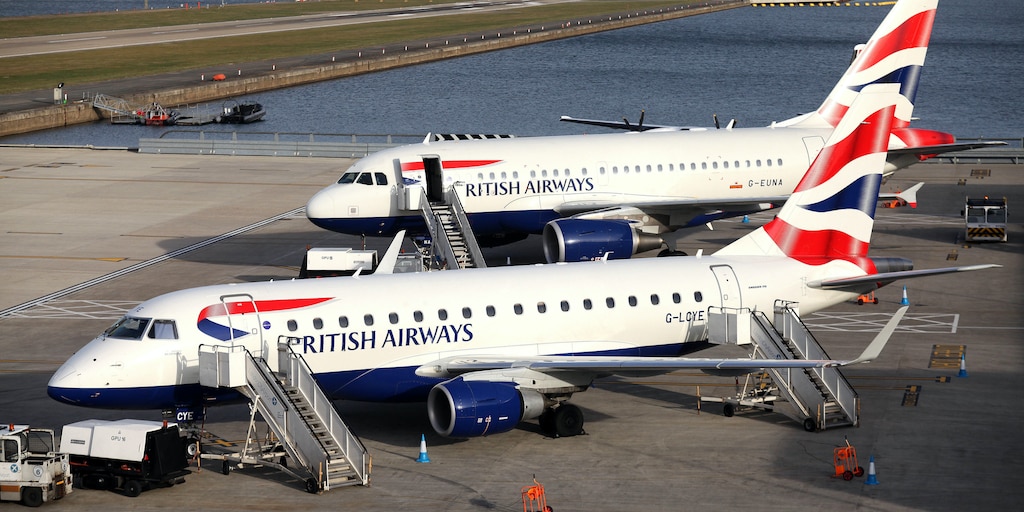 2 essential executives at British Airways are leaving the airline company after a tense faceoff between pilots and company management sparked its descent on in four decades, The Wall Street Journal reported Sunday.

Chief Operating Officer Klaus Goersch and Individuals Director Angela Williams will leave the business as its moms and dad firm, International Consolidated Airlines Group, transitions to a brand-new CEO. Williams led the airline company’s commercial relations while Goersch was in charge of British Air passage’s pilots, according to The Journal.

” We have actually made some changes in our leadership group to put us in the very best possible position to provide the next phase of our ₤ 6.5 billion consumer and associate financial investment, and to satisfy the challenges of the digital economy and changing customer needs,” British Air passage told The Journal in a declaration.

The shakeup follows a pilot walkout in September that paralyzed the business’s operations over 2 complete days. The airline company canceled roughly 1,700 flights during the walkout, affecting about 200,000 travelers. The presentation was sustained by disputes over pilots’ pay and advantages. The workers’ union declared that British Respiratory tract made big earnings on inadequately paid pilots who assisted keep the company afloat while it faced bumpy rides.

The strike was British Respiratory tract’s first in almost 40 years, according to The Journal.

Meet the ‘incredibly angel’ investors, the power players of streaming, and the leading M&A lenders of 2019